Top
You are here: Home / Case Studies / A635 Doncaster Road 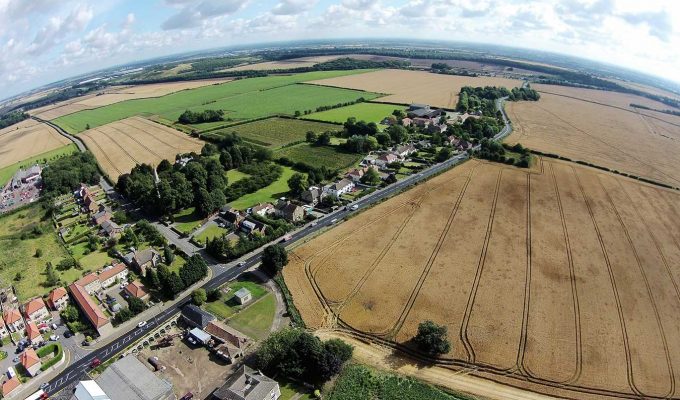 Derek Lewis Ltd. has successfully completed works on the A635 Doncaster Rd between Marr roundabout and Marr lodge.

Commencing in late July, the works involved the planing of the original surface, before the laying of binder course. Following this, minor adjustments were made to the existing iron works and 14SMA surface course laid.

The job was finished with the addition of road markings.Traffic management throughout the project was provided by Direct Traffic Management Ltd.

The works were completed after a total 12 nights over the three-week period. An estimated 2000 tonnes of asphalt were used throughout the project.