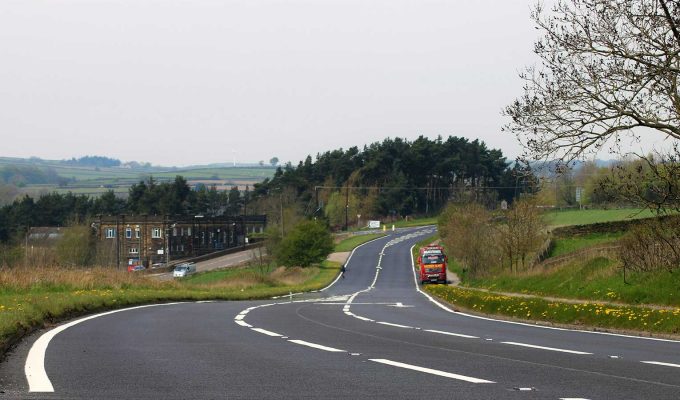 Following its award as contractor for the resurfacing of Barnsley’s principal road network, Derek Lewis Ltd is pleased to announce the successful completion of the works. Beginning in January, the works entailed the planing of the existing surfaces from depths ranging from 40mm to 300mm, as well as re-surfacing of the areas. The surfacing materials were provided by Steelphalt of Rotherham.

The works were carried out at the following locations:

Cllr Roy Miller, Cabinet Spokesman for Place said: “These works will greatly improve some of the borough’s most-used roads, which will benefit residents. Maintaining the road network will also support and attract new businesses by providing high quality connectivity to jobs and business growth sites.”