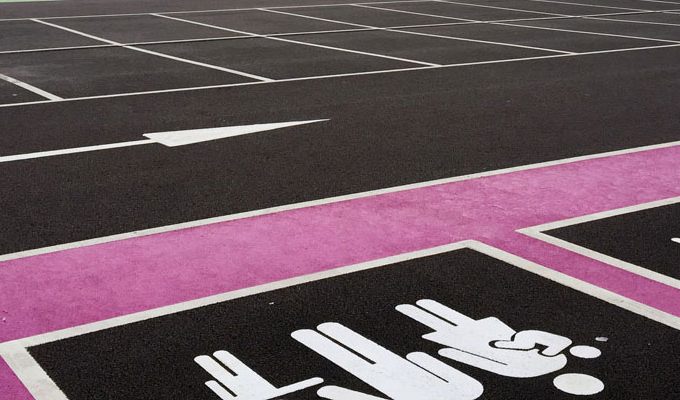 Helping customers shop until they drop!!!!

Derek Lewis is pleased to be partnering Havercoft Construction on the 21500m² Wheatley Retail Park Doncaster. The retail park, which is owned by British Land, has some of the leading high street names in the retail sector including Boots, Next, Marks and Spencer and Asda. The Wheatley Retail Park, which opened in 1990 is situated on the A6030 Wheatley Hall Road. Derek Lewis was initially responsible for Phase 1 eastern end of the car park, which involved surfacing an area covering 9189m². The regeneration works required: 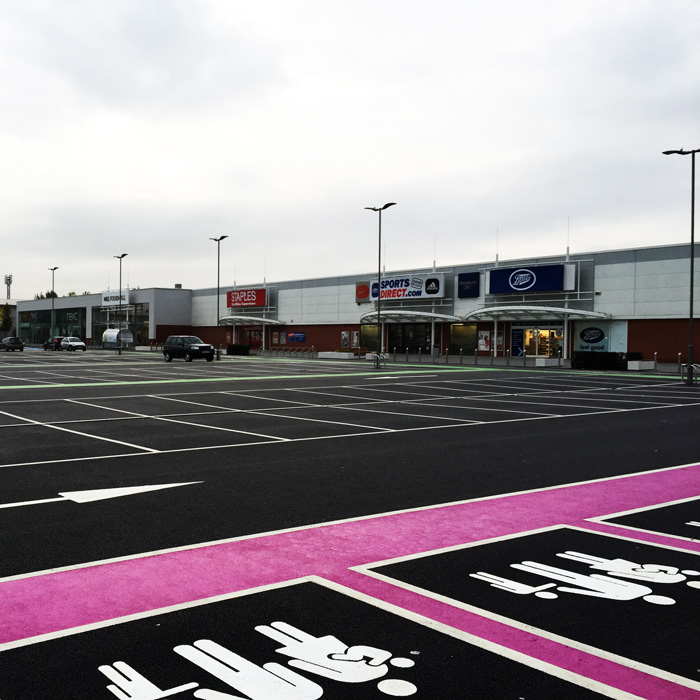 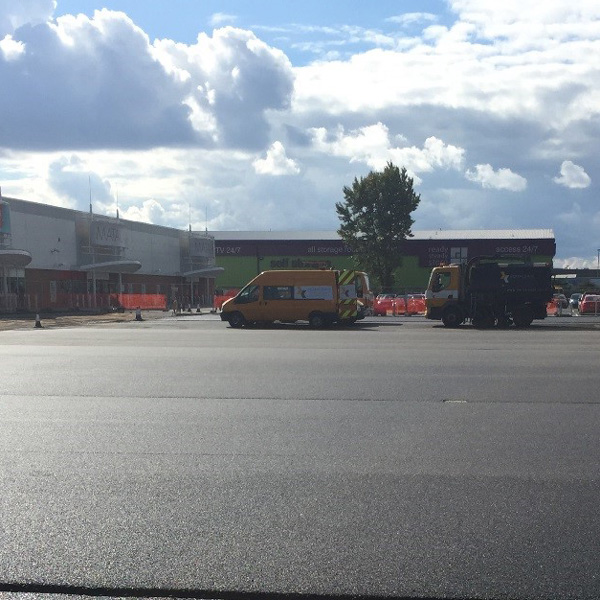 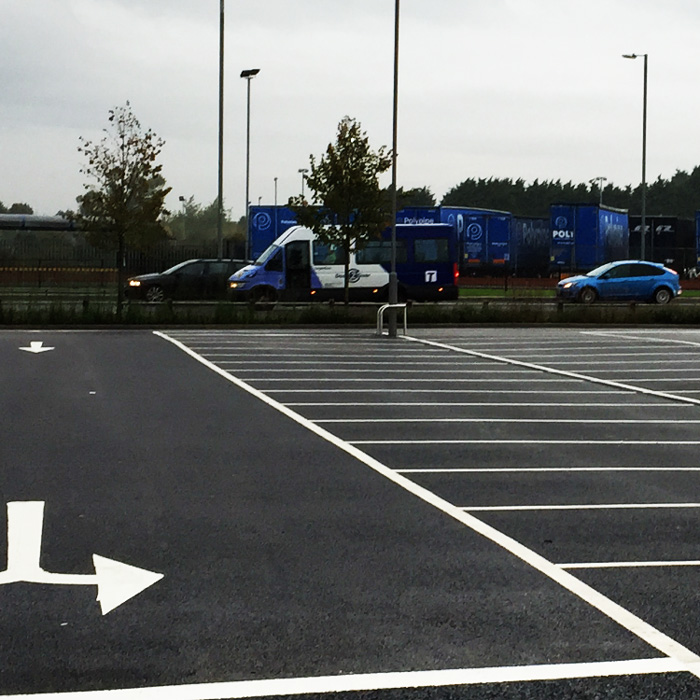 We were also required to build up various areas of the formation level via regulating and constructing 60mm deep binder course sections prior to laying the final surface course. This was due to re-designed car park levels and the existing sub structure being of a poor quality. These works were essential to ensure a suitable foundation for the final surfacing to guarantee a quality finish which will stand the test of time.

Derek Lewis is now in the process of completing phase 2 of the Wheatley Retail Park which involves carrying out much more of the same work. Building strong relationships with clients, Derek Lewis were able to tender for the whole project, which is due to finish in late October 2015.